Since the beginning of the Russian war of aggression (24.02.2022), the world has been an involuntary witness to war and human rights crimes and has reacted differently.

Meanwhile, the Russian president keeps making new threatening gestures towards the West. One of them was that nuclear weapons would be used if Russia’s existence were threatened.

Worldwide, we observe a closed world community and its value systems. The majority of global countries are against the Russian war of aggression against Ukraine and only a few countries side with Russia’s President Putin.

There have been media reports that opposition is rising in the Russian president’s own ranks, and parts of the Russian population are also rebelling against the Kremlin.

Overall, the war is not going according to Putin’s plans, even if the Kremlin keeps saying otherwise. Thus, the Ukrainian military repeatedly succeeds in recapturing occupied places in counteroffensives and inflicting heavy losses and damage on the Russian army.

The morale of the Russian army is also declining more and more. There are reports that Russian soldiers leave convoy sections behind, make convoy parts unusable (sabotage/ manipulation) and yet other reports report surrenders by some soldiers of the Russian army.

But the civilian losses on the side of Ukraine are enormous, and each loss represents a human life extinguished for no reason. Especially bad are the dead children!

The data are current with date 25.03.2022 // 10:40 o’clock (Central European Time) – The data are without guarantee and come from Wikipedia. The sources, if available, have been checked. Nevertheless, the information may not completely correspond to the truth.

Ukrainian Ambassador to the United Nations Sergiy Kyslytsya announced via Twitter on February 27, 2022, that the country had asked the International Committee of the Red Cross (ICRC) for help in repatriating the bodies of killed Russian soldiers. Due to concerns about Russia’s failure to provide information on the number or casualties of soldiers in Ukraine, the Ukrainian Interior Ministry called on relatives of Russian soldiers to help identify wounded, captured, or killed soldiers that same day. The initiative, named Ishchi Svoikh, was blocked by the Russian government’s media watchdog that same day at the request of the Russian Prosecutor General’s Office.

On March 2, 2022, the Ministry of Defense of the Russian Federation confirmed that 498 Russian servicemen had died in combat and another 1,597 had been wounded.

The Russian government has not released figures on its own casualties since March 2. An online article published by the pro-Kremlin Russian newspaper Komsomolskaya Pravda on Sunday, citing the Defense Ministry, spoke of 9,861 Russian soldiers believed to have died since the start of the war, according to an archived version of the text. That would be significantly more than the 498 dead Moscow has officially confirmed so far. The newspaper attributes the sensational publication to a hacker attack.

Since the beginning of the war, we have talked to many people, our colleagues have been in Kiev and other Ukrainian cities and towns, putting their lives in danger to be able to talk to people and capture images of the crimes and images of the war.

The whole war is turning into a deliberate genocide (genocide) to the detriment of Ukraine.

From this point of view, the Russian Federation and the Russian President Putin are entitled to 0.00 square millimeter of the Ukrainian territory. Also not on the Crimea!

Thus, the Russian-led war violates international law, and each Ukrainian fatality is a crime against humanity = genocide.

However, the truth is that the Western politicians had made some contributions of their own, so that this conflict could boil up in its delicate spiral at all. The German ex-Chancellor Angela Merkel tried to stabilize relations with Russia without knowing that plans for the Ukraine invasion were already being worked out at that time. A war must be planned from long hand. But the current course of the war shows more than ever that the planners must have worked without calculators or slide rules.

The mutual provocations of the political elites and leadership also contributed to the escalation spiral. To place the blame solely on Putin would be factually incorrect and not true to the absolute truth.

We have reports that the Ukrainian government is said to be racist and dismissive of the ROMAs. But we know that some of this minority were quite „prosperous.“ But racism is everywhere. To now disparage the ukraine as „RACIST“ would be in absolute exaggeration. Every nation has „right-minded people“ and problems with racism and fascism, including Russia, USA, Germany anyway, France and many others. And this war also has nothing to do with ridding a nation of Nazis (Putin: denazification of Ukraine).

We have looked at, evaluated, examined and questioned countless reports, images, LiveStreams and videos since the war began. At present, we come to the conclusion that Putin had no reason at any time to attack Ukraine or to attack Ukraine militarily.

Certainly, NATO’s eastward expansion is a threat directly addressed to Putin, Ukraine and the small Balkan states represent a buffer zone between Russia and the Western alliance. Still, the war is not justified.

Many reports are not truthful, but rather aimed at hyping the current situation. Some pictures and videos capture a false image to fuel people’s anger against Russia. On the other hand, we have serious reports, pictures and videos that show exactly what is actually happening undeniably.

So it’s hard to do independent journalism in times of war. But for this, freelance journalists are increasingly working with major media to exchange information, check sources to avoid the mistake of publishing false facts.

Currently (25.03.2022 // 11:11 (CET)) Ukrainian forces are said to have succeeded in pushing back the Russian army on several fronts and to have destroyed a Russian naval vessel. This could not be verified conclusively – but pictures at least show the success.

Putin and his war machine have miscalculated and overestimated. They have completely underestimated the will of Ukraine and have to accept heavy losses. Ukraine is also suffering heavy losses.

The Russian army is chronically demoralized and under-supplied, manipulating its own material and vehicles, leaving convoy sections behind, desserting and even otherwise things are not going as Putin had imagined.

Putin mobilizes further Russian military contingent at the East Ukrainian border (so many media reported it unanimously). The units are supposed to be more effective than the Russian military on the ground.

Images of the war

Note: The pictures shown above are not our own. The source is the Internet, especially images.google.com under the search term „Ukraine War 2022“. We do not claim any copyright on the images shown. Furthermore, we cannot independently verify whether the depictions are true and the captured scenes shown are actually related to the current Ukraine war. 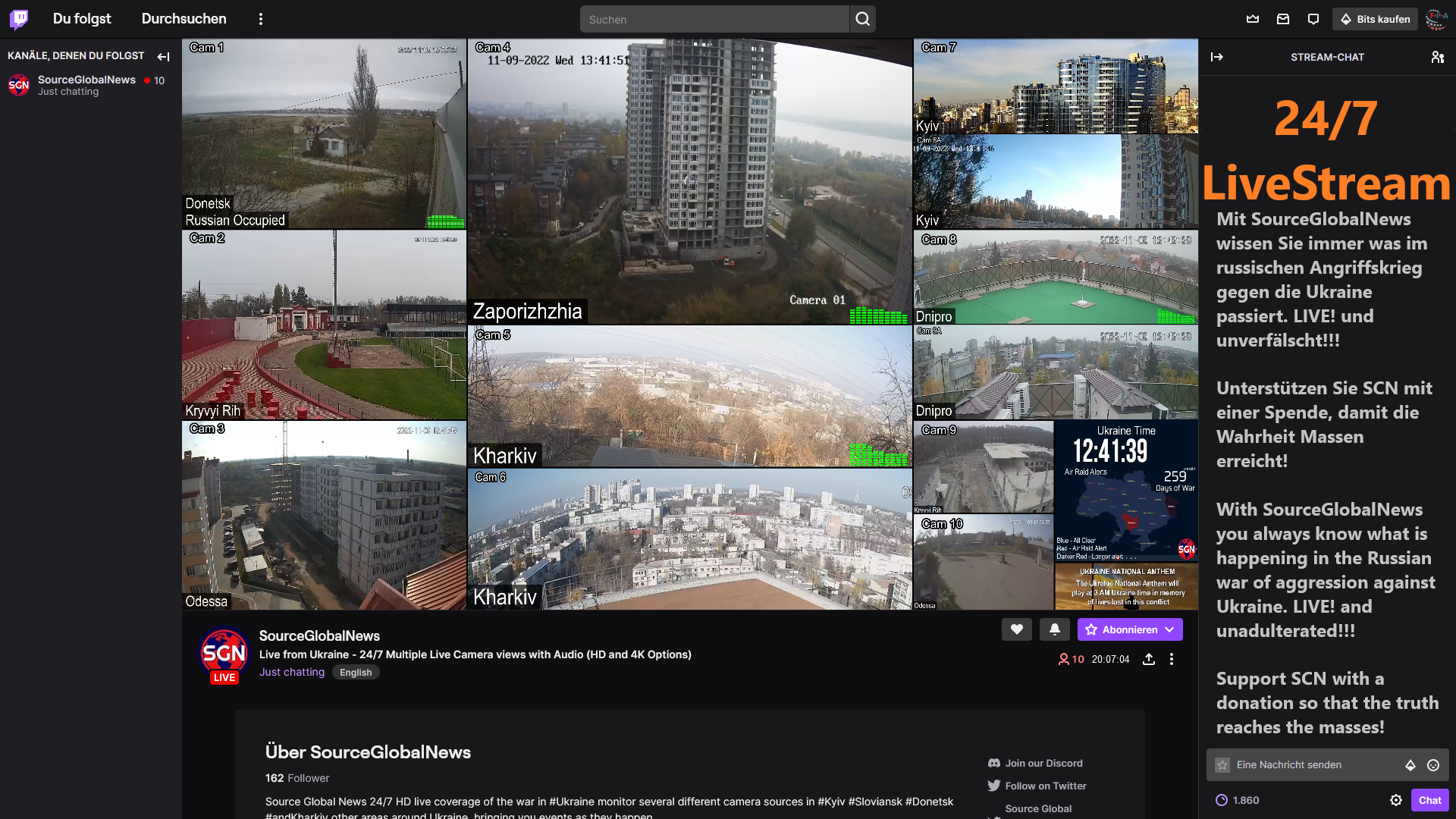